The Nissan Leaf costs too much.

Even the Leaf e+, newly introduced and with considerably more go, and better range to satisfy eager early adopters, still costs too much. 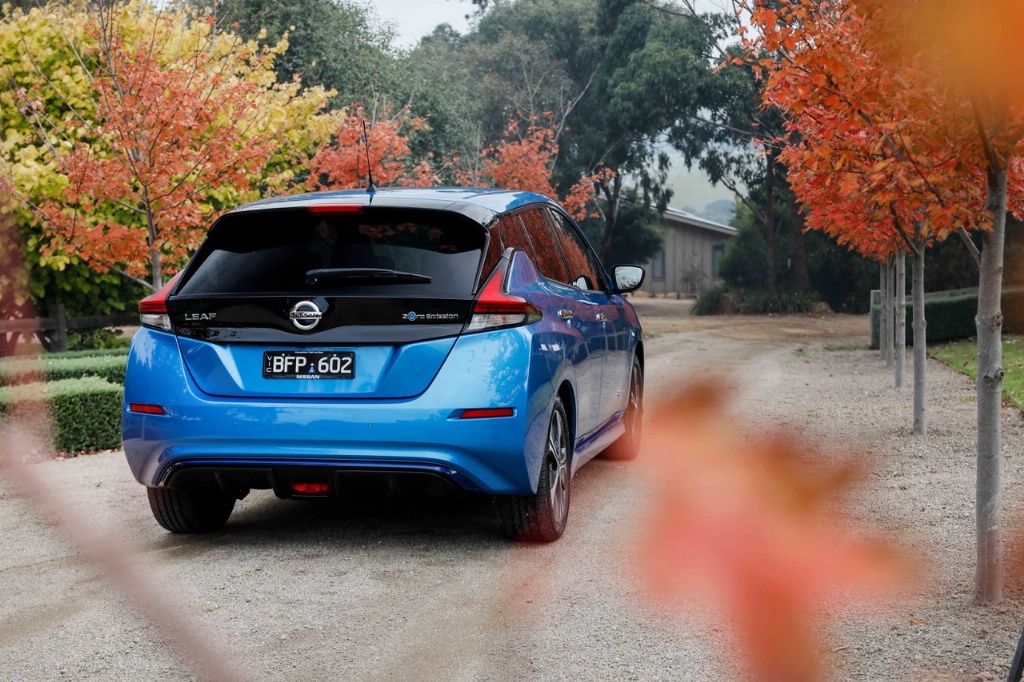 And, keep in mind, the basic Leaf doesn’t have any of the benefits of the e+ I’m about to describe. It’s still a ‘range-anxiety-inducing’ machine, that’s way more money than a regular ICE passenger car.

What makes the Leaf line-up too expensive for Australia is that, for most people, it’s around twice the price of an equivalent combustion-engined small hatchback. And you can buy an awful lot of unleaded for $25,000 … 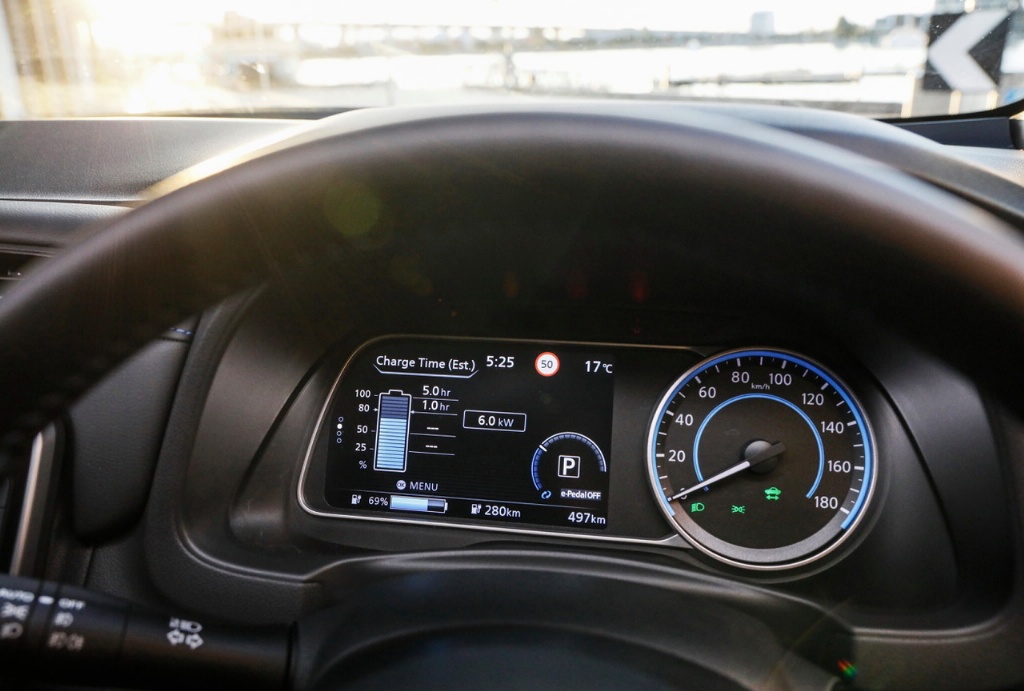 It’s not Nissan’s fault, because it is pushing hard with its battery-electric flagship, and has been consistently second to Tesla on the all-electric sales charts in the USA.

Unlike Toyota, which now admits it lost money on every one of the original Prius hybrids it sold, Nissan is trying to make a genuine breakthrough with the Leaf.

That’s important, because Toyota has been making lots of noise about its ’self-charging hybrids’ as the landmark electrification strategy, yet they still need petrol power from a combustion engine to get them going and to do their hybrid trickery.

The e+, which is my test car, now has a bigger 62 kiloWatt-hour battery - up from 40 in the regular Leaf - and that means better range and better performance.

Nissan Australia also touts its ability to give ‘bi-directional charging’, which means that the car can power your house as well as taking power from the house. With more people looking at ways to store energy at home, often from a rooftop solar array, the Leaf e+ becomes a battery asset that can be drained during high-use times - or an emergency - and recharged during off-peak low-cost times.

But most people will be looking at a Leaf for their commuting and that’s where the e+ makes much more sense. Its 350km-plus range between charges is real, and that means it removes the range anxiety that has most people ‘just considering’ an electric car - the basis for lots and lots of positive research and ’the future is now’ talk - but still buying combustion.

During my week with the e+ I only had to resort to the garage socket once and it was an easy job. Not like other electric cars, which take forever to charge or need a Tesla-style fast charger for more than just a quick run to the shopping centre. 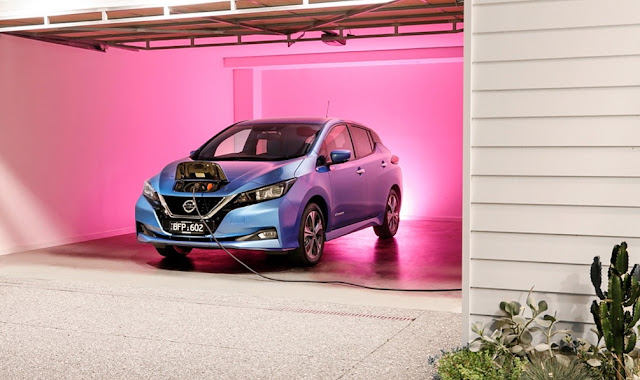 So it works well as an electric car, and has Nissan’s E-Pedal system that boosts regenerative braking to top-up the battery. It keeps up with the traffic and can be quite spritely for overtaking or a quick spin, unlike the regular and original Leaf.

For that price you get quite deeply into the Audi-Benz-BMW ranges, in cars that are similar to the Leaf in size but have much more comfort and luxury and style.

The Leaf still looks and feels like a basic Nissan, perhaps even the old Pulsar, without the ’surprise-and-delight’ that so many upscale carmakers inject into their vehicles.

It’s definitely not an Audi in the cabin, or even a Genesis in the equipment. The interior materials are an appalling insult to interior designers everywhere.

It has improved, and is better than the basic Leaf, but the e+ is still not going to create a breakthrough in Australia until governments get serious about cohesive EV policy. The best example of policy confusion must be the stupidly-timed cash grab by the Victorian government - which is worried about a loss of revenue from gasoline/diesel taxes - to introduce distance tolling for e-cars at a time when less than 7000 were sold last year.

But that’s another story for another time, and the e+ has just finished its time on the charger cable in the garage, and is now ready for another 385 kilometres of 21st century commuting. 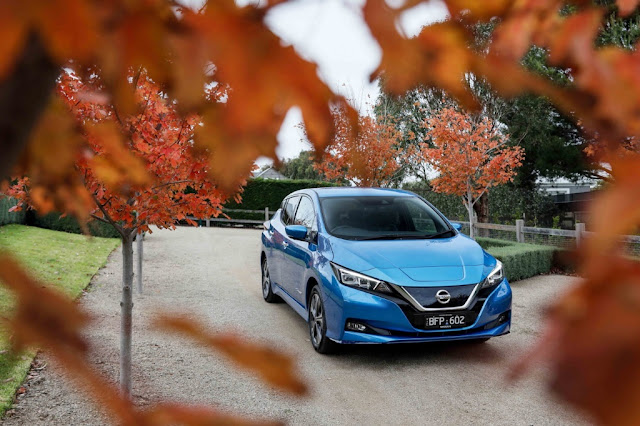 However, given any form of serious cost-benefit-ratio analysis, there is no way I could recommend this BEV as anything other than a novelty.

Posted by John Crawford at 2:06 PM