BMW'S COUPES ARE 'ON THE NOSE' by Paul Gover 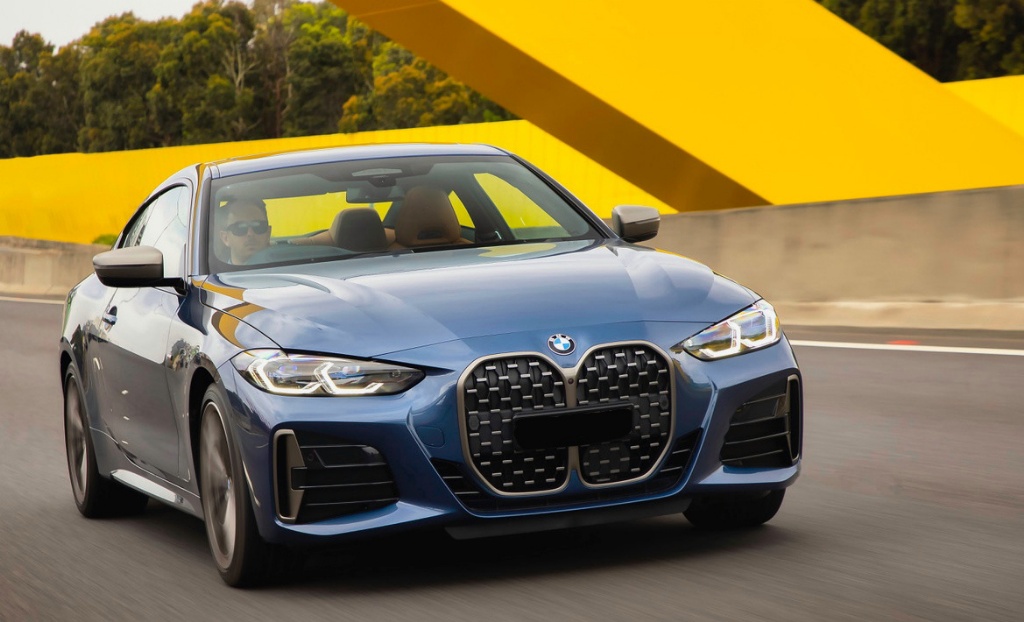 The frontal styling of the newcomers is as bold, dramatic and confronting as anything that has hit the road in the past 20 years. Or probably longer.

BMW has traditionally had a pair of radiator openings that it calls the ‘kidney grilles’, set symmetrically side-by-side, and just below, the company’s spinning propellor badge on the bonnet.

Now, even with little need for a radiator opening - and definitely not in upcoming electric cars - every carmaker is looking to make a statement with its nose and BMW has trumped them all. It’s a royal flush.

Us poor, unsuspecting, but keen-eyed enthusiasts, did not know anything about the dramatic new look when the prototypes appeared in the Black Forest. We didn't know the nose was about blow us away. 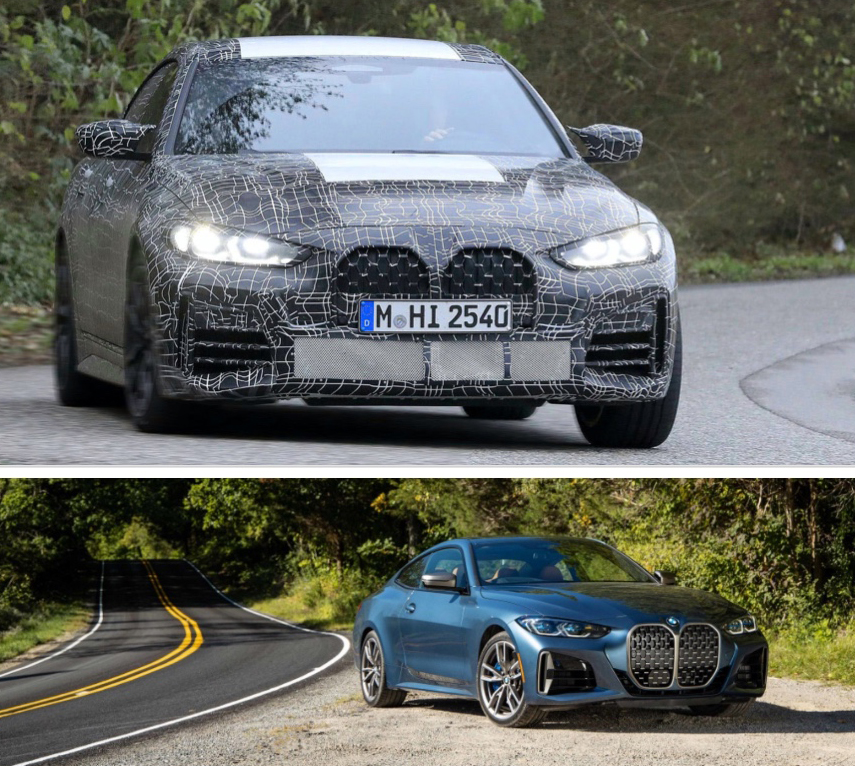 Apart from the nose, the new 4-Series is much as you would expect.

It’s a two-door take on the excellent change up for the latest 3 Series, with the refinement and style you expect of a German luxury coupe. 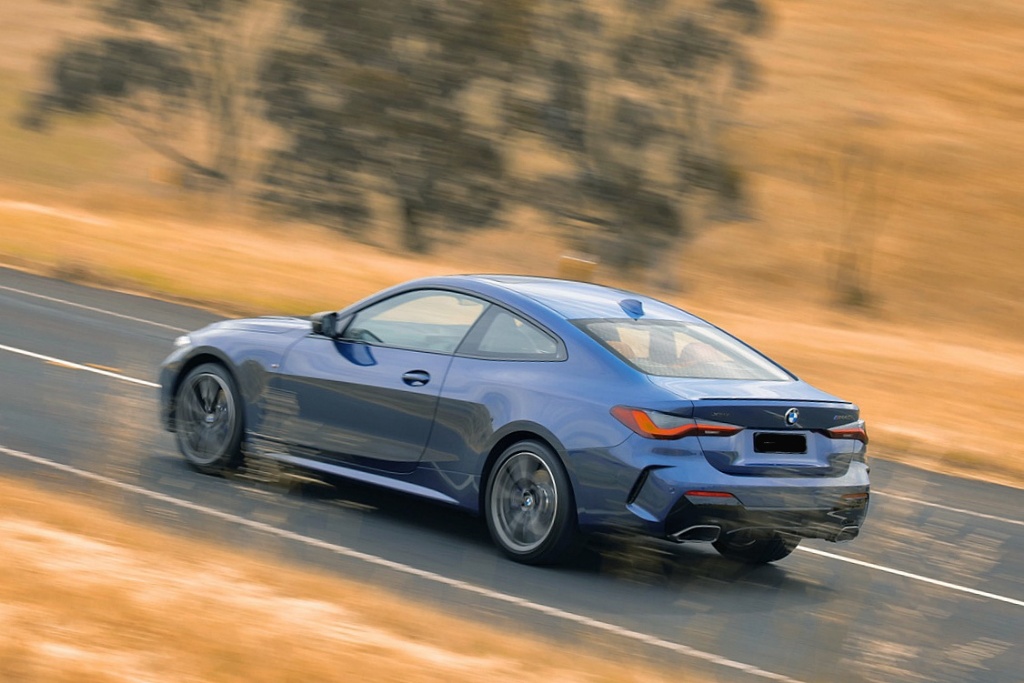 There are a range of 4 Series models, starting with the 420i and moving up through the 430i and M440i xDrive, to the hotrod M4 that will be the dream machine for most 4 Series buyers. 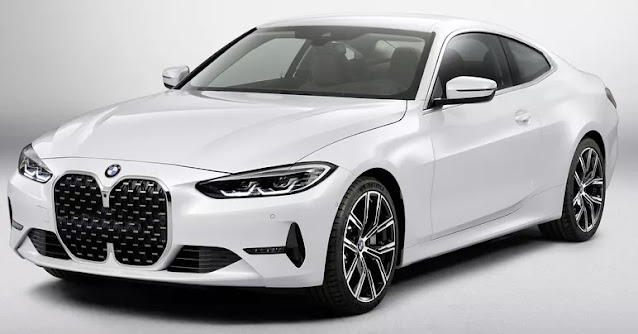 Why is that? Because all the basics are the same; because it is well equipped for the real needs of almost anyone; and because the 420 is now a little cheaper than the car it replaced, and also comes with an M Sport package - think 19-inch alloys, electric front sports seats and some other visual tweaking - as standard. 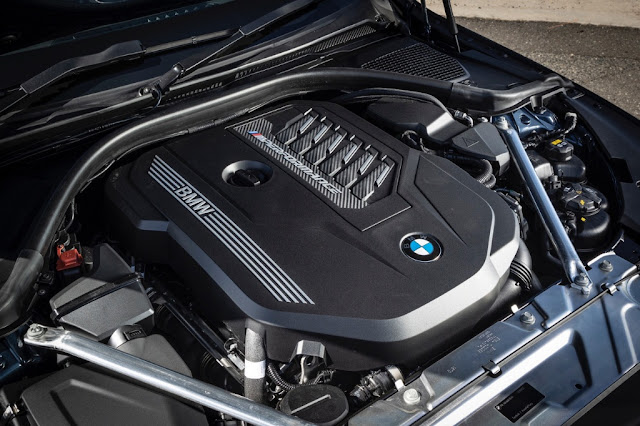 The car has a 2-litre turbocharged four-cylinder engine and a ZF eight-speed automatic with shift paddles, feeding to old-school rear-wheel drive.

Things I like include the wireless phone charging and Apple CarPlay; the excellent LED headlights with auto high beam; a big infotainment screen; and a ‘parking assist’ package that combines radar, cameras and semi-automated reverse parking.

All very clever, but I did get my drivers' licence a while ago, and I still remember how to accurately reverse park. 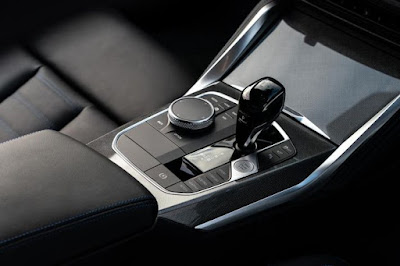 The only observation I have about the interior is that it is clean, and slick - but I can't help feeling that overall the functional design needs updating.

There is no official ANCAP safety score for the 4 Series, and none is likely, but it should mirror the 5-Star performance of the 3 Series sedan. And it comes with all the safety-net stuff you would expect, from auto safety braking and speed-sign recognition to a rear-traffic alert. The cabin is familiar stuff from the 3 Series; the performance is solid without getting silly; and the chassis performance is excellent. It’s a sweet, well-balanced car that is quiet and comfy on a cruise, but can also deliver more than enough fun on a twisty road. 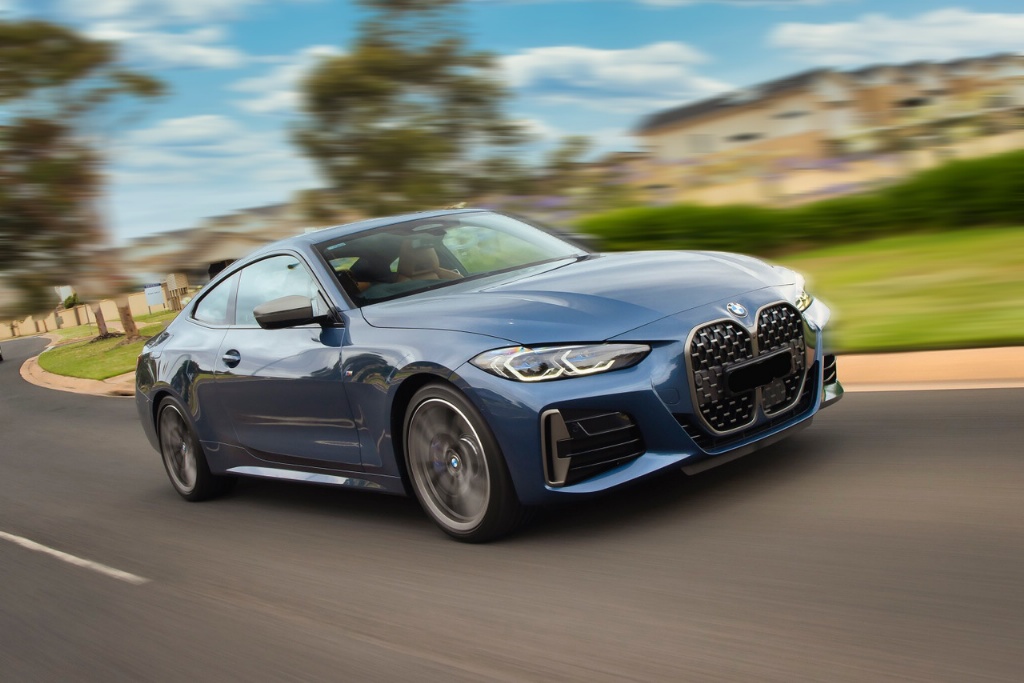 Compared with the Mercedes C-Class, its most obvious rival, the BMW has edged back in front thanks to the overall excellence of the company’s work on the 3 Series.

But Benz-lovers, fear not – Mercedes-Benz has big plans for its all-new C-Class range, which has been revealed in Europe, but won’t be getting here any time soon, so the eternal BMW-Benz pendulum could swing the other way for 2022 and beyond. 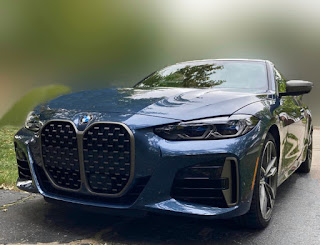 Right now, the 420i is a terrific car that is classy and affordable.

If only it didn’t have that nose...