MOTOR INDUSTRY 'REVOLUTION' DOWN UNDER by John Crawford

A 'new' Australian automotive industry has emerged from the shambles that remained after the big carmakers packed up and left, and the potential is excellent. 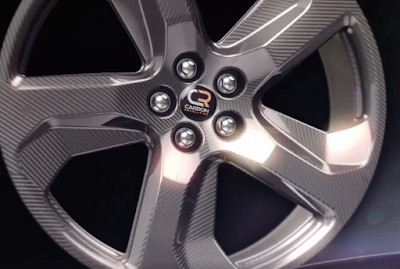 The dregs of the industrial debris have been picked over and some gems have come to light.
None more so than Victoria’s CARBON REVOLUTION.
The company, which makes carbon fibre road wheels for three OEMs, also has 16 other wheel development and production plans underway for six more OEMs. 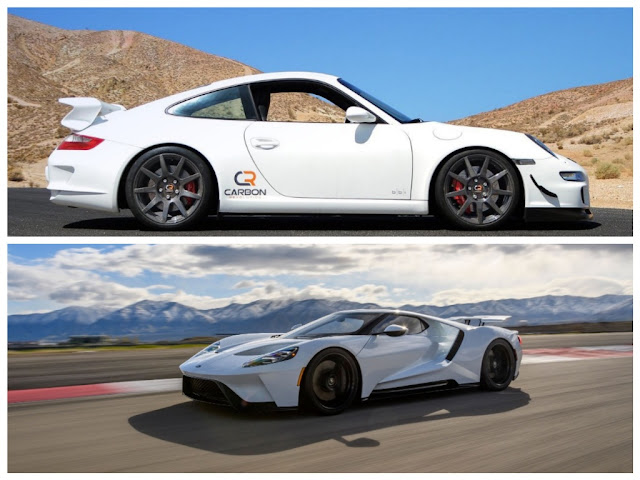 Its latest success is a contract to supply all the wheels for Ferrari’s new 812, which has led to an investment of AUD$95 million in new production facilities to cope with its burgeoning order book. 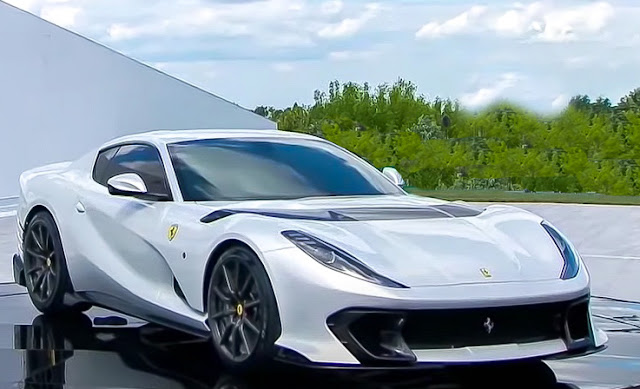 CARBON REVOLUTION (in the city of Geelong) makes wheels for eight Ferrari models, plus Renault and Ford. Its total production to date is 40,000 wheels.

Its wheel design and manufacturing expertise is considered a gold standard in the wheel industry, and are one of the most complex carbon fibre products produced anywhere in the world.

The greatest concern is that the Australian Federal Government becomes aware that although the Australian automotive industry has changed in shape and form, it now offers potential to be a global leader in providing both simple and complex products and components for international carmakers.

Here's where the Board of the industry’s peak body, the Federal Chamber of Automotive Industries (FCAI) should get off their collective arses.

The FCAI should employ a communications professional who is not only well-informed about ALL aspects of the automotive industry, but who also thinks strategically about communicating with the government, the industry and the general public.

The Australian people deserve to know that even though we no longer make cars in this country, there is potential for a host of smaller industries operating at world class benchmark standards and providing both technology training and jobs for young Australians. 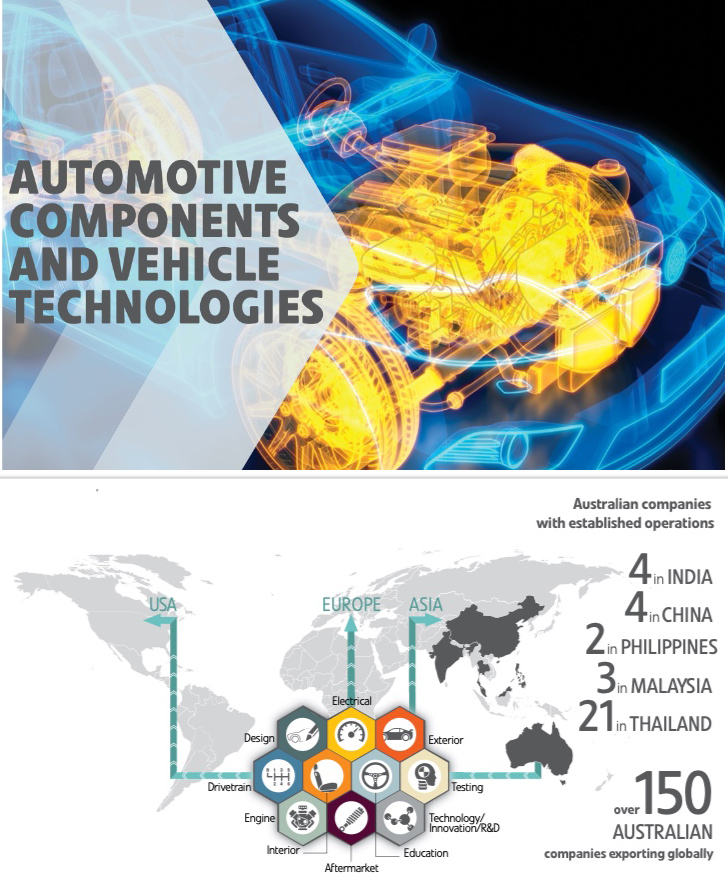