IT'S ALL ABOUT MEN MAKING THE BIG DECISIONS, RIGHT? by John Crawford

When the ‘Rose Gold’ Bentley Continental GT V8 coupe was on my drive recently, it was universally praised by both men and women in our small community at Lakelands. 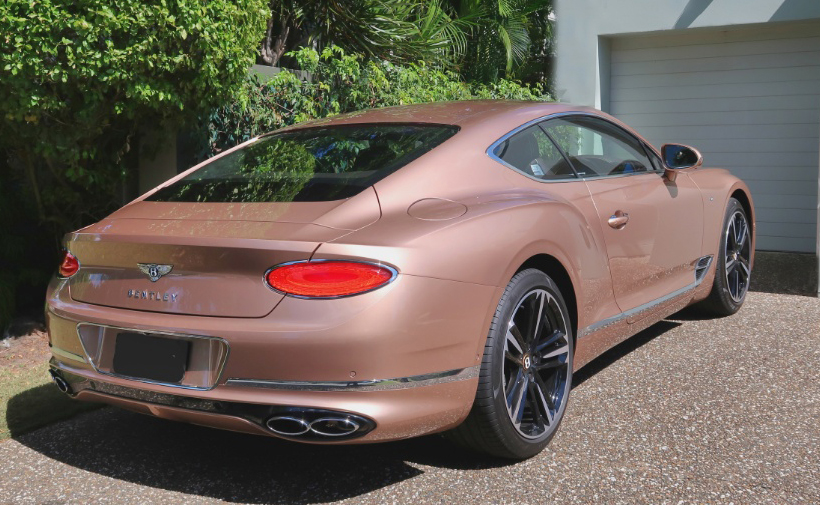 I was initially surprised by the equality of the preferences, as I had thought it may not appeal to men, but most guys said it was a striking colour, which highlighted Stefan Sielaff’s subtle design details.

Which reminded me of a great story when I was PR Director for Daewoo Auto Australia (1994-1998). In 1995 we launched the Daewoo Cielo sedan and hatchback, which was an update to the previous model, based on the GM T-car (Opel Astra, Holden/Isuzu Gemini, Chevrolet/Vauxhall Chevette).

One of the new Daewoo colours was what I would describe as a metallic and attractive ‘Champagne Beige’. Unfortunately I don’t have any correct reference photos, so these two Google Photos will have to suffice.

Of the first 800 Cielos we imported, about 250 were ‘Champagne Beige’ and they sold like hot cakes (perhaps unsurprisingly), to women. The colour really hit the right buttons.

The following year the Daewoo Australia executive team travelled from Sydney to Seoul for the annual product planning meetings. Imagine our surprise when we were told that ‘Champagne Beige’ was being discontinued. We protested, backed-up by sales data showing the wild popularity of the colour for a very important segment. 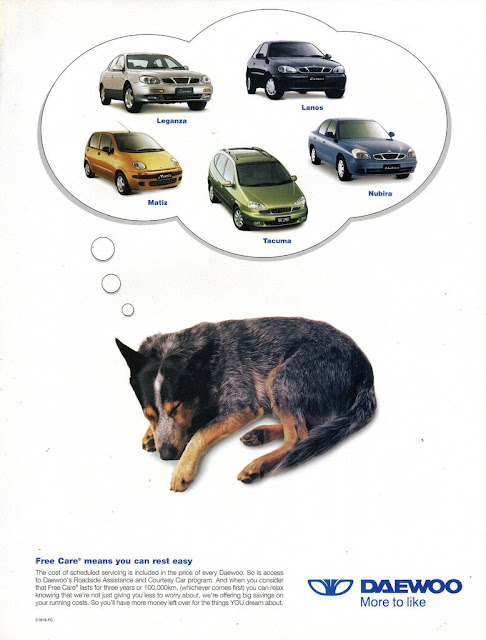 The head of the Product Group, a particularly arrogant, unctuous, rude and crude Korean male told us:

“The colour is too ‘girly’ and makes it look like we only sell Daewoos for women.” He refused to budge on the decision, and said the new colour range would be aimed at male buyers, to reinforce that “men were much more important than women.”(???)

Daewoo Group eventually went bust in November 1999 with debts of USD$75 billion; and its Chairman, Kim Woo Choong, was sentenced to jail for 10 years, charged with embezzlement and fraud, for covering up the massive leveraged debt. 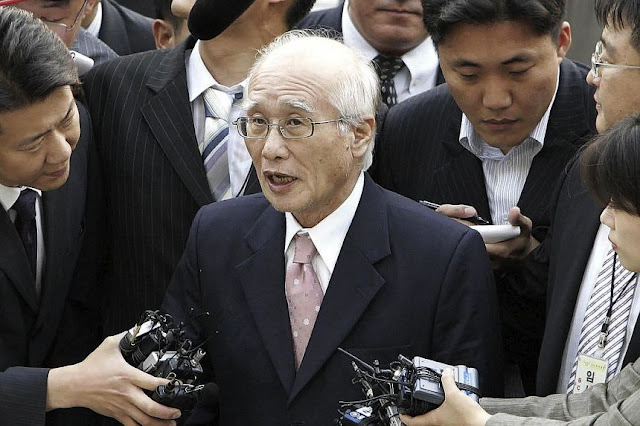