CARS THAT PUT A NATION ON WHEELS - by John Crawford

These are the cars which really put Italy on wheels after WW2, when a great deal of Italy's factories and industrial works had been trashed by Allied bombing. 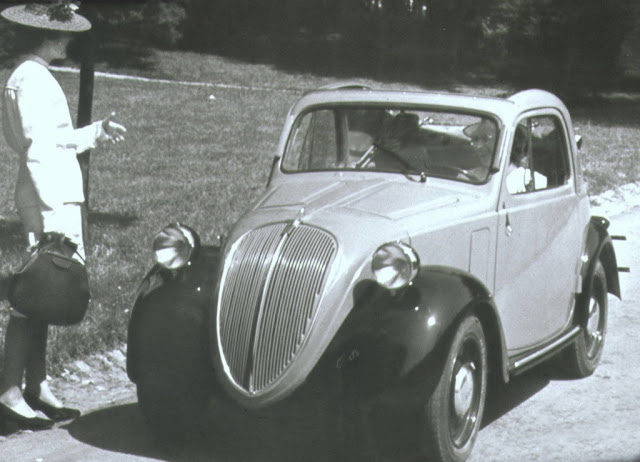 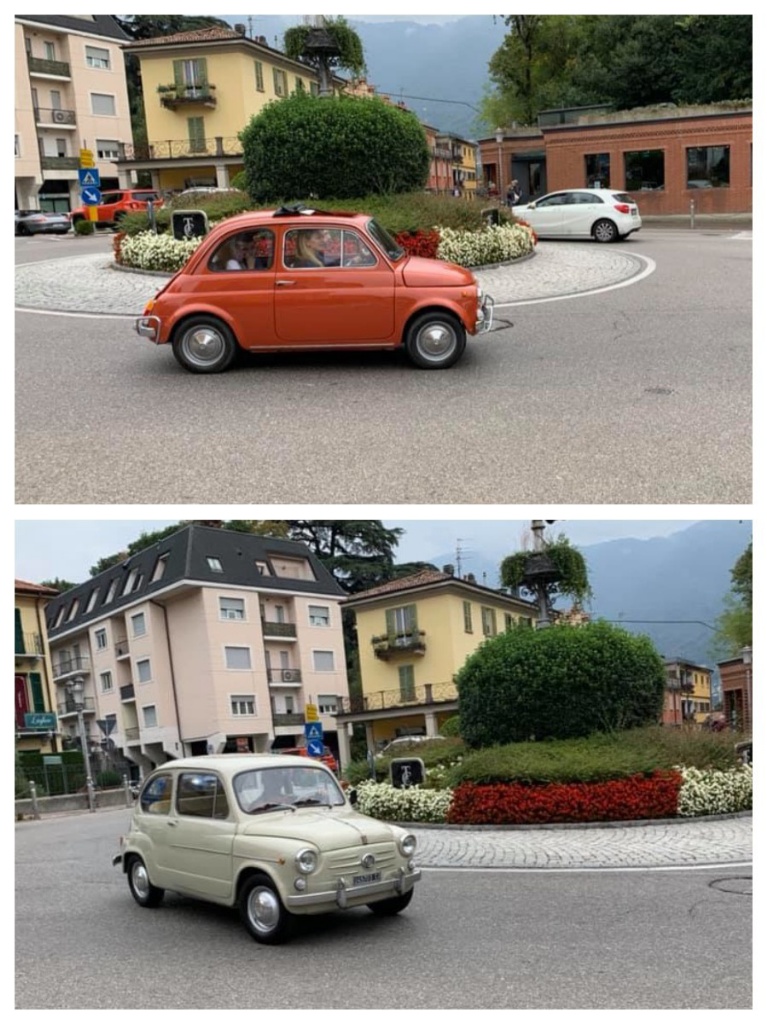 Post-war Italy needed a capable, quick-to-build and very economical car for families, and in 1955 FIAT delivered an icon.

Fitted with either a 500cc or 600cc two-cylinder, it was extremely economical, which was fantastic, because post-war gasoline prices were exhorbitant. 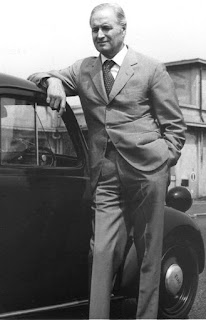 Production in Italy ended in 1975, but not before the three factories making the car churned out almost 4 million of them.
It was designed by Dante Giacosa (right), who began his career at FIAT in the aero-engine department, before being given responsibility for the 500 Nuovo. 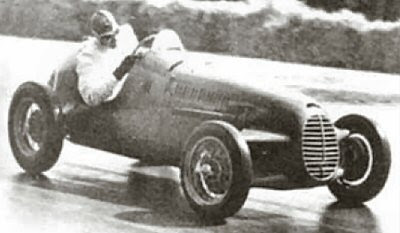 However, his fame also embraced racing cars. In 1944 Italian industrialist Piero Dusia commissioned a single seat racing car, of which 26 were made, ending up being known as the Cisitalia D46, which used a huge number of parts derived from the FIAT 500.

In 2003 Fiat was desperate to improve sales and 'back a winner' which led to the design of a concept car known as the FIAT Trepiuno (below). Trep-i-uno, loosley translated means 2+1, because there was only room for one seat in the rear! 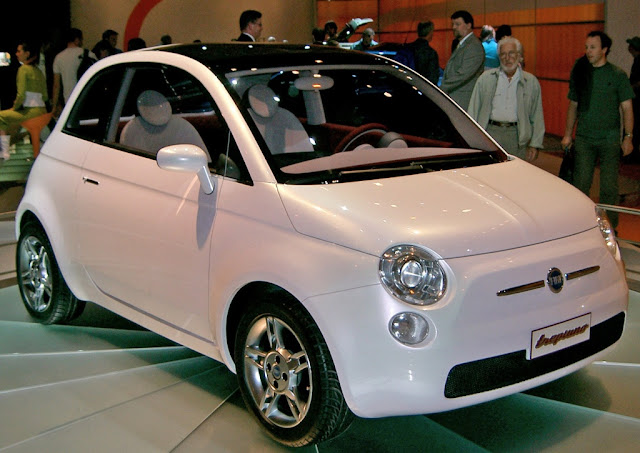 Designed at Centro Stile by Roberto Giolito, the production version was developed by designers Frank Stephenson and Flavio Manzoni.

Launched in July 2007 the 'new' FIAT 500 became a worldwide hit, thanks to its looks, specification, and keen pricing. 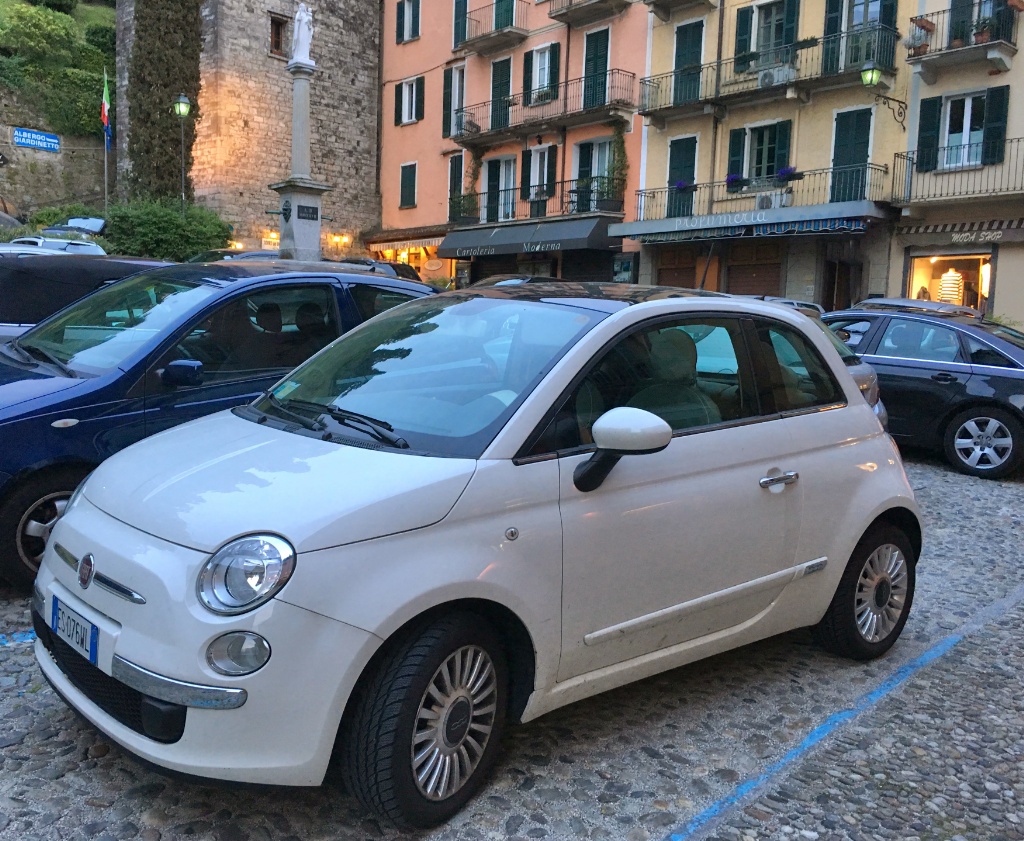 However, good things never seem to last for FIAT, especially when it became FCA (Fiat Chrysler Automobiles), and trying to spread minimal financial investment across the breadth of its model range unsurprisingly led to prices being increased.

At one point the Chairman, the late Sergio Marchionne. had amassed net debt (borrowings) in excess of USD$6.5 billion.

FCA attempted to 'save' the 500 from the price increases, but today, as it launches the FIAT 500ev, reality has inevitably led to the EV hitting the European market with a price of 39,000 Euros, at the same time as the basic 500 costs just 22,000 Euros! 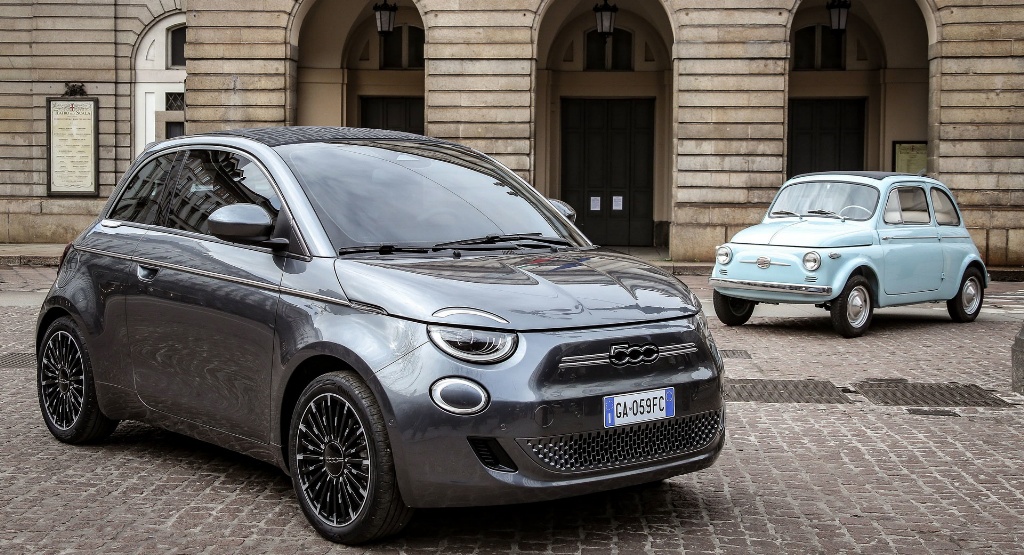 Given the importance FIAT has dumped on its first EV, it would appear that it is not in much danger of selling enough cars to either compete successfully in the volatile European EV market; or deliver a satisfactory return on investment.Since FCA was formed FIAT appears to me to have been tragically mismanaged, and perenially short of money.

Where the brand name in the 50s was symbolic of Italy, I think it has now sunk to depths of mediocrity which would lead Dante Giacosa to tears.

Posted by John Crawford at 7:13 PM