It’s Sunday morning and coffee with cars is calling.

Bellissimo. There is a Lamborghini Huracan EVO Spyder in the driveway. What could be better for Sunday fun than the most dramatic new model in the Italian supercar company's catalogue?

It is bold, it is brilliant, but there is a faint whiff of danger whenever I pick up the keys.

The EVO Spyder is the newest member of the Huracan line-up, combining the open-air attraction of a convertible - with a drop-down rear window for more aural excitement - and the rear-wheel drive focus of a pure driving machine. Yes, as opposed to some of Lambo's AWD options, this one is pure rear drive. 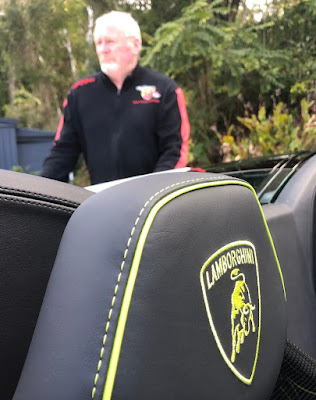 It means you can dribble around enjoying the scenery, or put your foot down to pump up your heart rate faster than any coffee shot.

My time in the Huracan brings challenges and conflicting emotions. It is, to be honest, far too fast for ordinary Aussie roads. And people are always watching, with their phone cameras and dash cams, waiting for you to do something silly.

It is a silly car, and somewhere like Phillip Island - where I have driven fast-as-I-like in both the Huracan and Aventador - is where you must go to have any sort of sensible and worthwhile immersion in the car.

Instead, I’m close to home and just once do I get to feel the front-end grip being challenged on my favourite hilltop test road. The engine is bellowing and it slingshots from corner to corner, but this is a one-off and I quickly have to settle down and not anger the locals or frighten the wildlife. 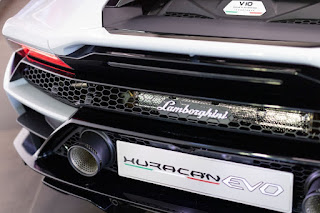 So it’s point-and-squirt for most of the time, changing the settings occasionally to get maximum Italian volume and emotion from the exhaust, and generally just enjoying the attention from people who look and point and smile and, sometimes, laugh.

This is not a car for a quick whip to the shops. A compact SUV like the Hyundai Venue or Kia Seltos, is much better suited as a grocery-getter in a minefield of tight parking spots. 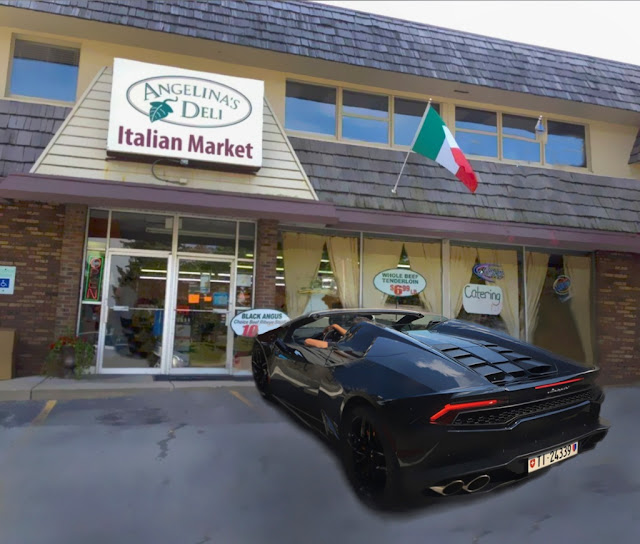 You can take it to the shops, and I did, but it much prefers a winding country road with no traffic on a Sunday morning. There are days and places where the EVO Spyder is unbeatable.

That is, of course, if you have something in excess of AUD$500,000 to splash on your very special new car. Lamborghini says owners typically have four-or-more cars in the garage, often including an upscale SUV like Lambo’s own wicked-looking Urus, and want to make a statement with a Huracan Spyder. And it does.

The convertible roof is fast and efficient, there is almost zero buffeting or body flex with the roof down, and the V10 engine is magnificent. 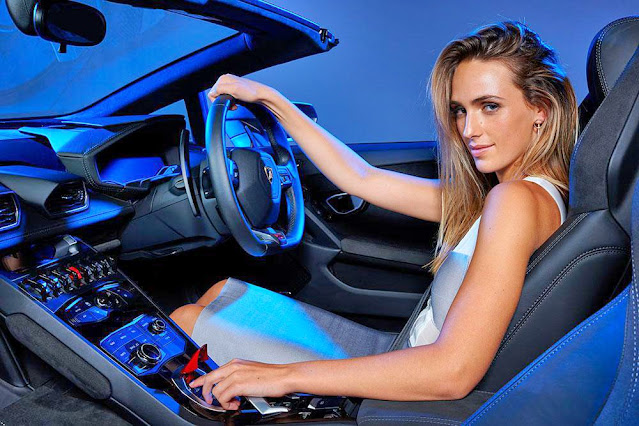 It is also lashed with high-quality leather, carbon fibre and technology, including an 8.4-inch infotainment touch screen.

And there is always the START BUTTON, which deserves Bold, Capital letters because it looks more like a missile launcher button than anything as boring as a car starter.

The controls also include three performance modes, with another special button on the steering wheel. 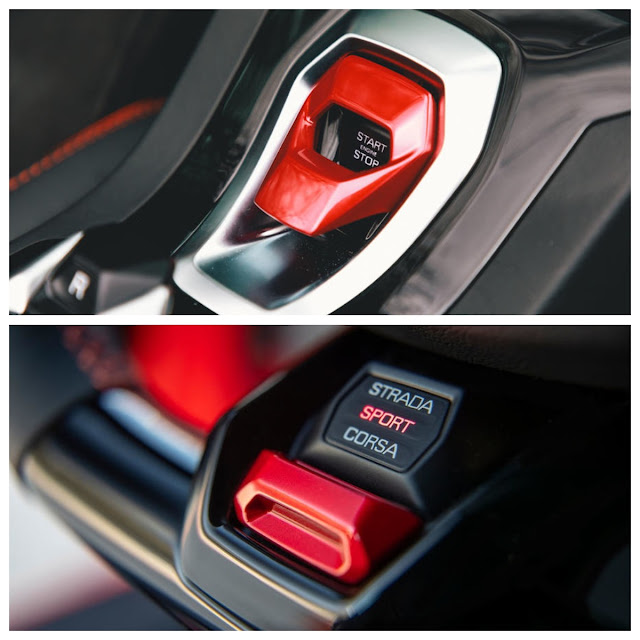 Even in 'Strada-mode' it’s a fire-and-brimstone speed machine, but there are also 'Sport' and the manic 'Corsa', which is what you need to catapult you to 100km/h in 3.5 seconds and on to the top speed - irrelevant in Australia - of 325km/h.

But the headline numbers are just numbers and the good thing about the EVO Spyder is the way it drives, and responds, and makes driving into an old-school challenge.

You have only to ease your foot onto the throttle to leave the traffic behind, or have people reaching for their phones to take a picture.

Still, the Huracan is not just about speed. You can also turn the exhaust note up to crazy and it will pop and bang like the V10-powered road racer that it is. 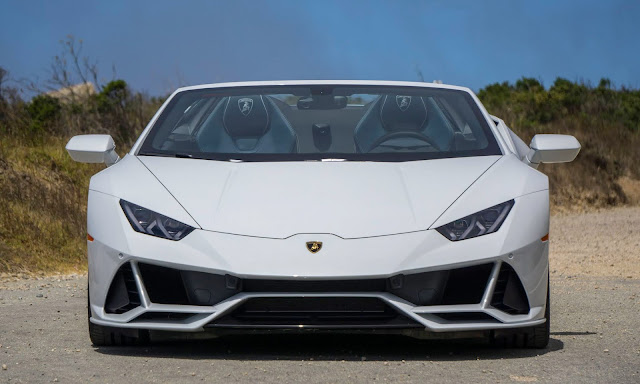 In fact, it’s a lot like those crazy-costly Pinarello and Wilier and Specialized bicycles you see outside trendy coffee shops on Sunday mornings. They do the same as other people-powered two-wheelers, and will keep you fit, but they are also about turning heads and making yourself feel better about your business success and your place in the world.

Viewed that way, as the car is sitting quietly against the kerb outside my favourite barista bar, the Huracan EVO Spyder makes sense. In Italian it's a Doppio Espresso!

It’s a crazy and slightly scary car. It’s definitely not for everyone, but on the right day and on the right road it is a very, very special car. 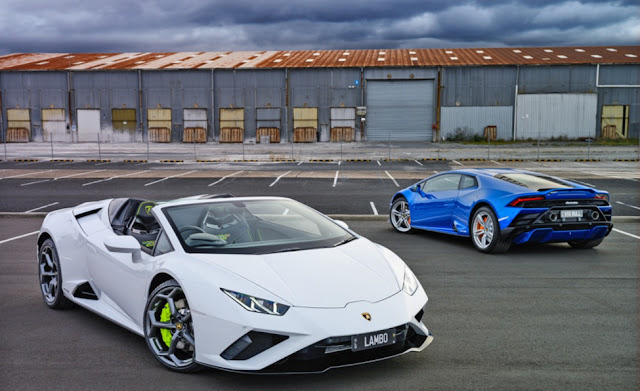 It’s great that we still have it, in a world of COVID restrictions, growing electrification, and the spectre of self-driving cars.

Posted by John Crawford at 5:26 PM