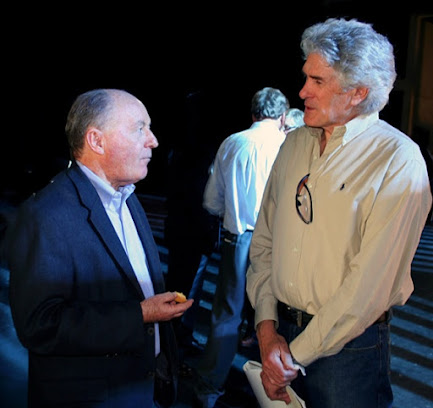 When you're as old as I am, and been around cars and motor sport most of your adult life you collect some great friends along the way.

Such is the case with my good friend Peter McKay, whom it's been a pleasure to know since I first began writing about cars and motor sport, so that's more than 40 years on. We've enjoyed each other's company many times on press drives when I was Editor of MODERN MOTOR magazine.

Peter is an extremely talented driver, who has enjoyed some great competition drives on the racetrack, and has been a longtime correspondent for Australia's WHEELS magazine, and The Sydney Morning Herald newspaper.

It was this combo which provided an opportunity for me to introduce him to the Bugatti Veyron in 2008, on its one and only visit to Australia, and for Peter to enjoy a few laps of the Sandown Park circuit under the eye of the car's 'Pilote Officiel' Pierre-Henri Raphanel. 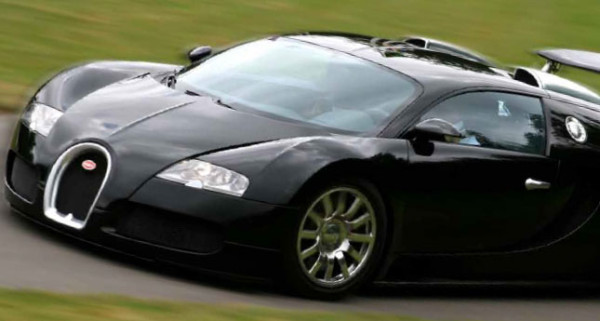 In fact, Peter is one of only two Australians who drove that Veyron - the other being my close friend and regular contributor to DRIVING & LIFE, Paul Gover.

Here's a link to Peter's story:

Of all his motoring exploits one stands out in his memory, and that is the 2003 Classic Adelaide Rally, attended by a pantheon of luminaries including Sir Stirling Moss and Sir Jack Brabham - among others.

Peter has contributed a valuable insight into the event, the cars and the characters for DRIVING & LIFE in the next Post.

So, welcome Peter, and maybe you'll be able to let us look in on other aspects of your life with cars.

Posted by John Crawford at 2:28 PM