My post about touring northern Italy prompted a response from a good friend in Britain (a fellow F1 tragic), who owned a fabulous vacation home near Vicchio, north-east of Firenze. 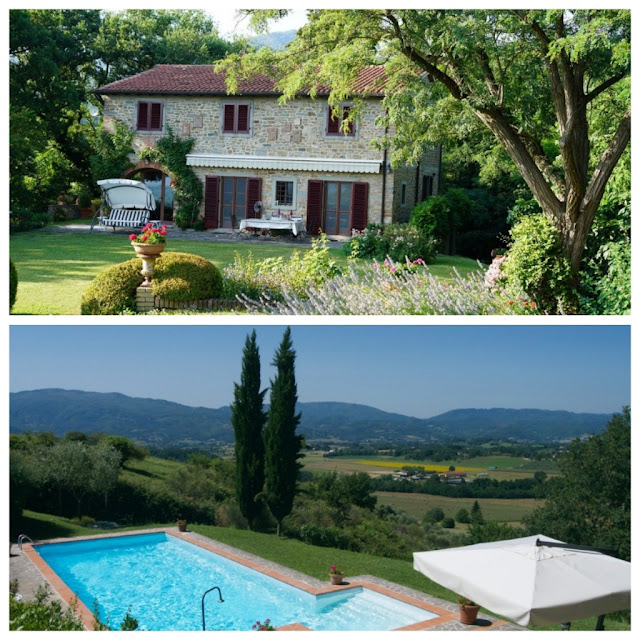 Their home was just 15km from the Circuito Mugello and he remembers two things – first, the screaming of both F1 cars and motorbikes lapping the circuit, and second, a great story about Scuderia Ferrari entering the world of hoteliers. 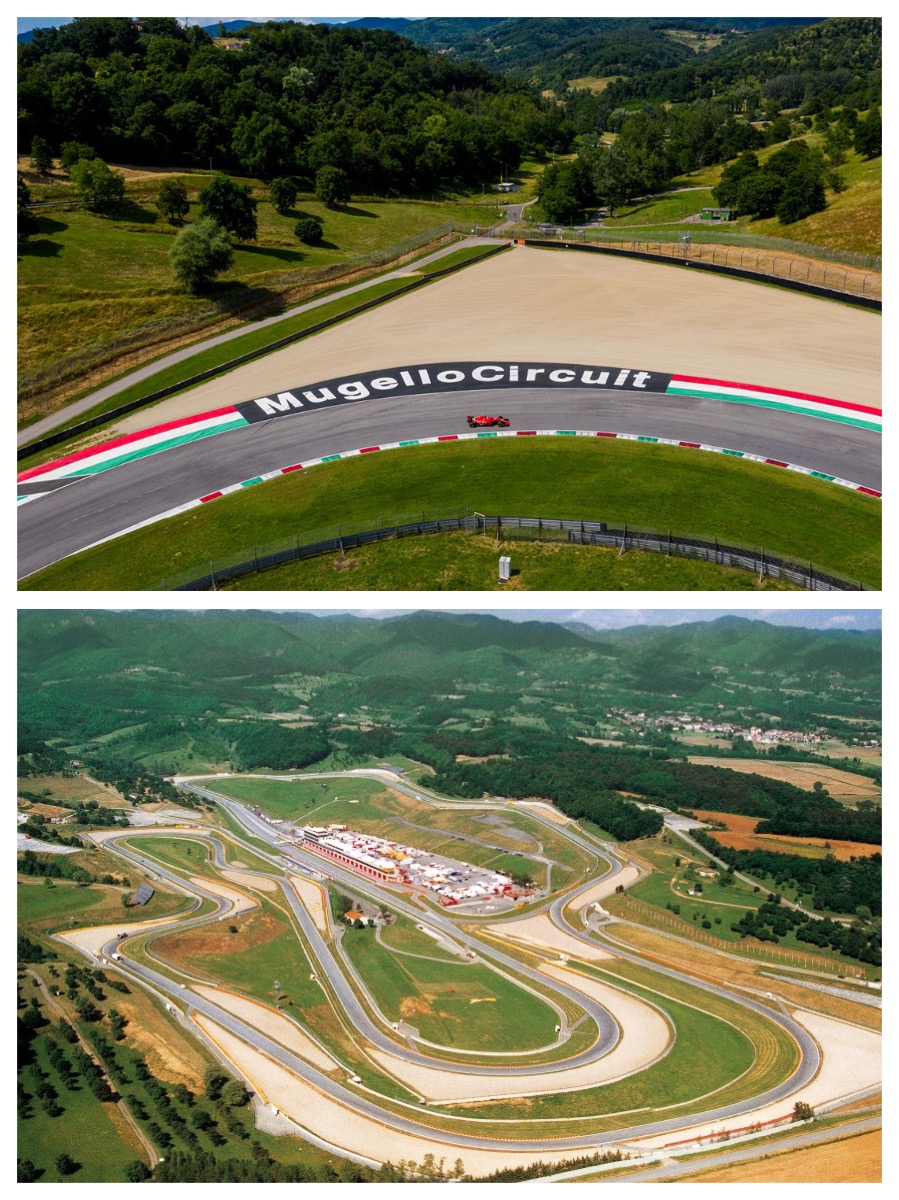 In 1988, when the F1 teams were allowed unrestricted testing, Ferrari acquired the Mugello circuit, because it was longer than its own Fiorano test track, and provided a sufficient variety of corners and terrain to better test its F1 technology

Local legend has it that Michael Schumacher hated test sessions at the Mugello circuit, because there was a lack of accommodation facilities which measured up to his high standards. So, Ferrari acquired a rundown property, which it re-developed and re-opened, calling it the Parkhotel Ripaverde. 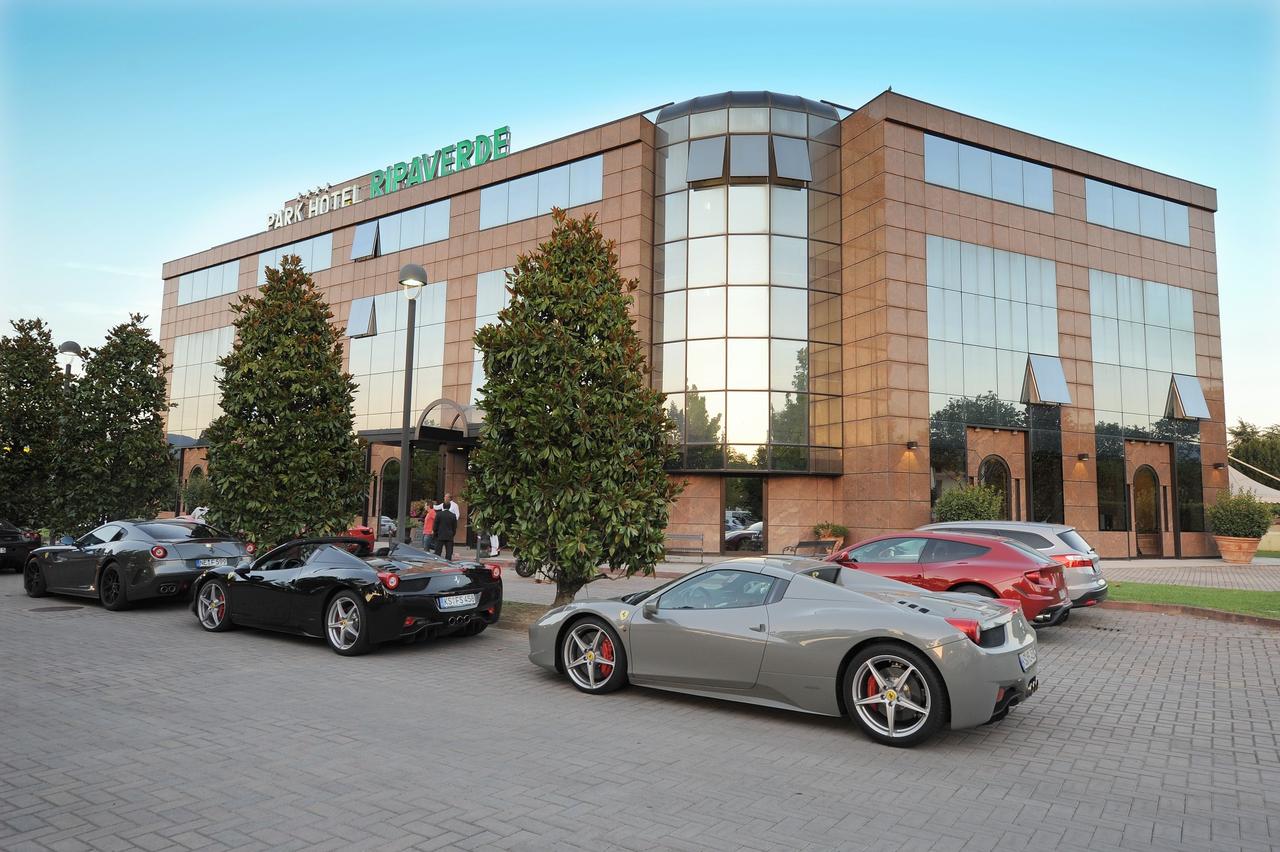 Today the hotel now opens its doors to members of Ferrari clubs worldwide, and is still used by the Scuderia, when occasionally using the circuit for F1 shakedowns.
Here's a rare photo of Michael Schumacher testing an AutoDelta WTCC Alfa Romeo 156 at Mugello.

Despite F1’s problems, socially and environmentally, we can be sure it will fill the hearts of the tifosi – and that’s a good thing – passion should always override practicality.

Posted by John Crawford at 9:09 AM