WHEN F1 WAS THE PINNACLE by John Crawford

When I was appointed Editor of MODERN MOTOR magazine, I decided we would ignore parochial motor sport coverage, and just concentrate on Formula One. The truth was I didn’t have enough budget to cover all the Australian racing series’.

However, the magazine was fortunate to have as its European Editor, Harold ‘Dev’ Dvoretsky, who had gilt-edged credentials to attend all the formulae races.

‘Dev’ was so well-known and such a prominent reporter, that he could access all of the GP drivers and teams. His work was greatly-respected, as he reported with integrity and transparency.

When I arrived at the Monaco GP in 1976, I was treated like royalty, thanks to respect for Dev from the FIA. I was afforded incredible access to both the circuit and the teams.

I continued to treat Formula One with the respect I thought it deserved, as the ‘pinnacle’ of motor sport.

Which goes some way to explain why I remain an F1 ‘tragic’. However, I am taking on board a lot of criticism of how the Formula has arrived at its current status. It is over-regulated, and subject to rules and regulation simply aimed at curbing exploitation of the basic regulations.

However, at the root of it all remains, ‘racing’, and I must ‘doff me hat’ to Lewis Hamilton as a tenacious ‘racer’. 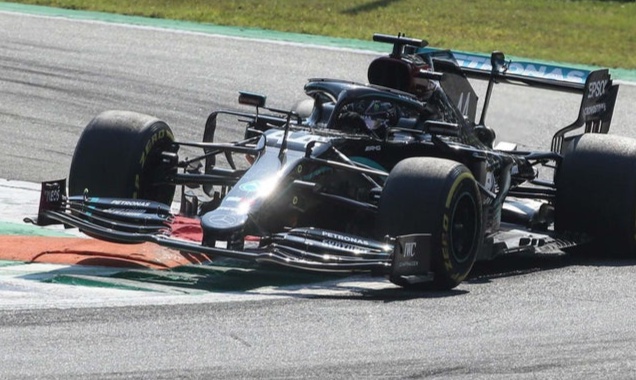 My dear friend, the late Sir Stirling Moss, told me many times of his respect for Lewis as a ‘racer at heart’ and was in awe of his achievements. 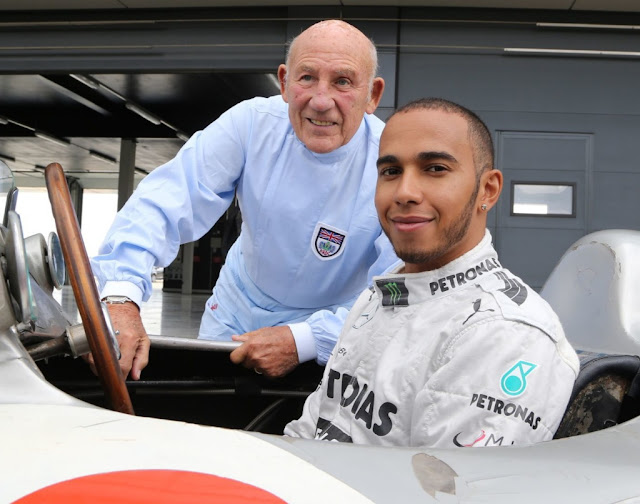 Coming from such a highly-respected member of the pantheon of ‘ultimate racers’; that is indeed a compliment from one of the ’Gods’ of F1.

Today, it seems like F1 is ruled by technology and tyres, but at the sharp end, it is still the courage, and the skill of the drivers which wins races. Despite the overarching dependence on computers and technology I still admire the drivers who risk all to win.